It is likely that this is the most numerous grebe in the world. There are potential threats to it, such as oil spills, but these are not likely to present a major risk to the overall population. 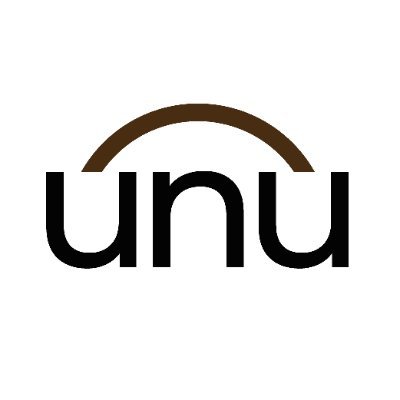 WWF (Hong Kong) is building a future where humans and nature live in harmony. They protects:

Imagine buying a digital image of a Black-Necked Grebe that can save a real grebe in Hong Kong. This can happen sooner than you think. A renowned organization - "WWF-Hong Kong" is working on an NFT art project called “Black-Necked Grebe”, which will allow anyone around the globe to contribute to preserving our natural habitats. 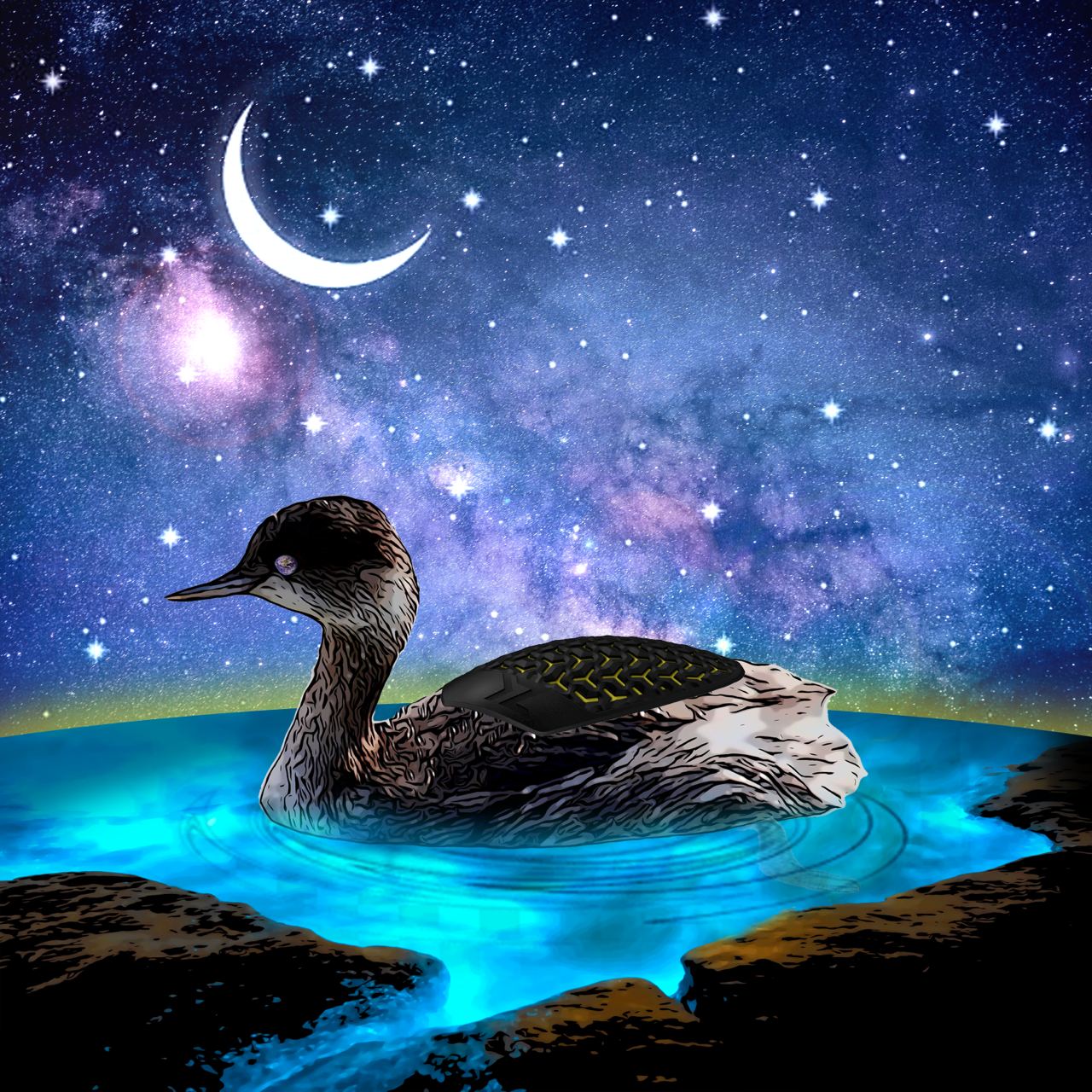