The population of Indian leopards that once occupied vast parts of the Indian territory has been dramatically reduced to poaching and the encroachment of parts of their natural habitats.

A significant immediate threat to wild leopard populations is the illegal trade in poached skins and body parts between India, Nepal and China. The governments of these countries have failed to implement adequate enforcement response, and wildlife crime remained a low priority in terms of political commitment and investment for years. There are well-organised gangs of professional poachers, who move from place to place and set up camp in vulnerable areas. Skins are rough-cured in the field and handed over to dealers, who send them for further treatment to Indian tanning centres. Buyers choose the skins from dealers or tanneries and smuggle them through a complex interlinking network to markets outside India, mainly in China. Seized skins in Kathmandu confirm the city's role as a key staging point for illegal skins smuggled from India bound for Tibet and China.

It is likely that seizures represent a tiny fraction of the total illegal trade, with the majority of smuggled skins reaching their intended end market. 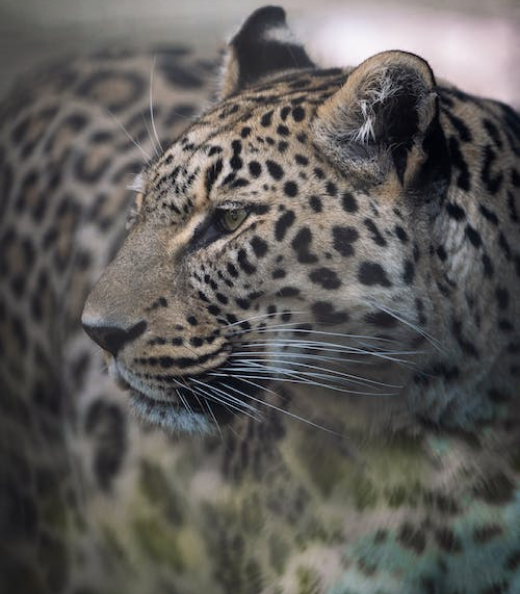 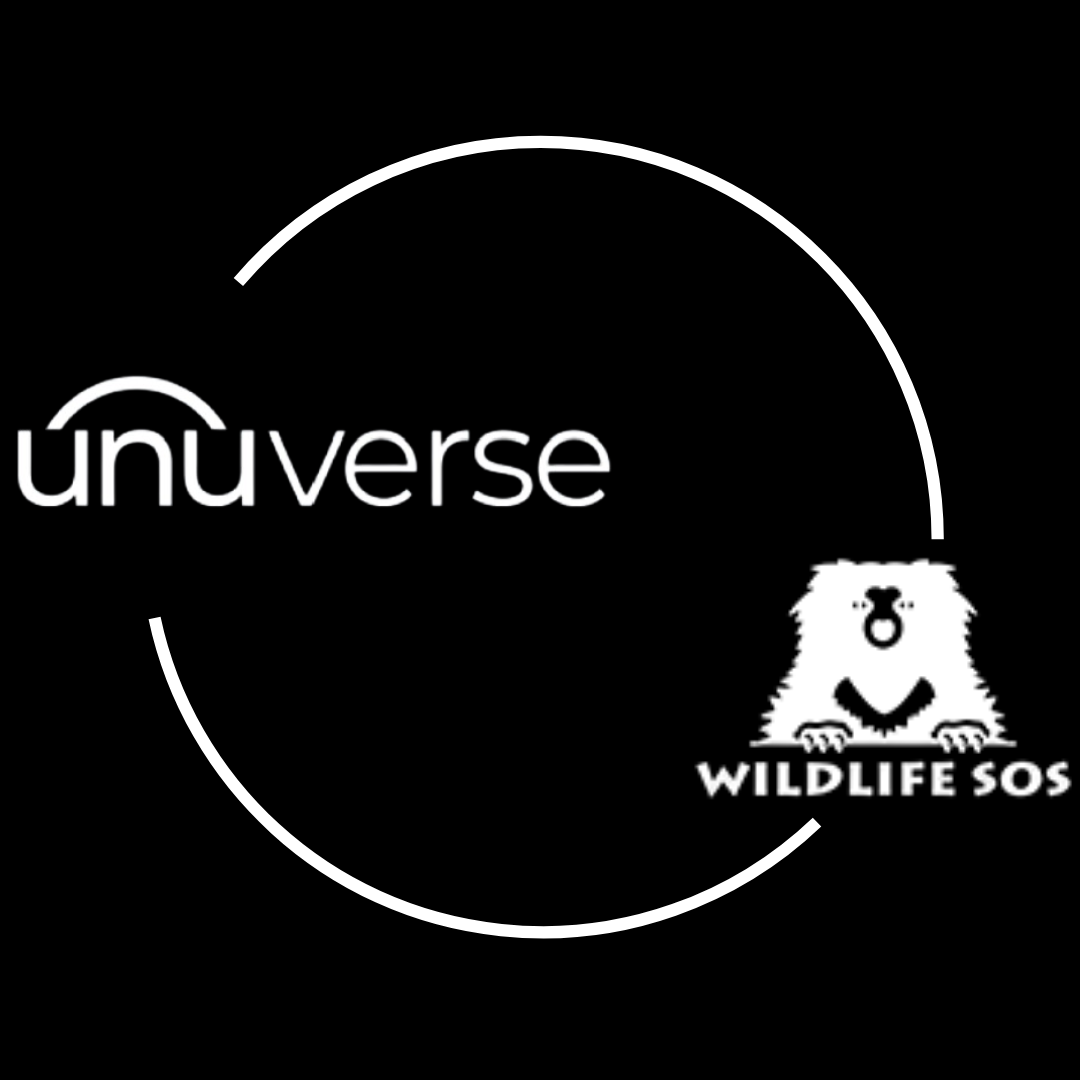 Since 1995, Wildlife SOS has been developing approaches to impact India’s wildlife conservation and investing in rescue and medical strategies that can help protect endangered species that are part of the history of the Indian subcontinent. The initiative believes in the power of lasting projects that can impact the now and the future and works on addressing the community issues that are behind land and wildlife exploitation. Wildlife is currently the largest conversation organization in India and has 12 conservation centers all over the country. In their centers, they work on aiding projects that can alleviate the distress of wild animals in India due to man-based activities and restore the sense of importance and dignity to the relationship between humans and biodiversity.

You can be part of the Wildlife SOS initiative to help protect endangered Indian leopards by owning an NFT with us! Wildlife SOS is dedicated to protecting and conserving India’s natural heritage, forest, and biodiversity. 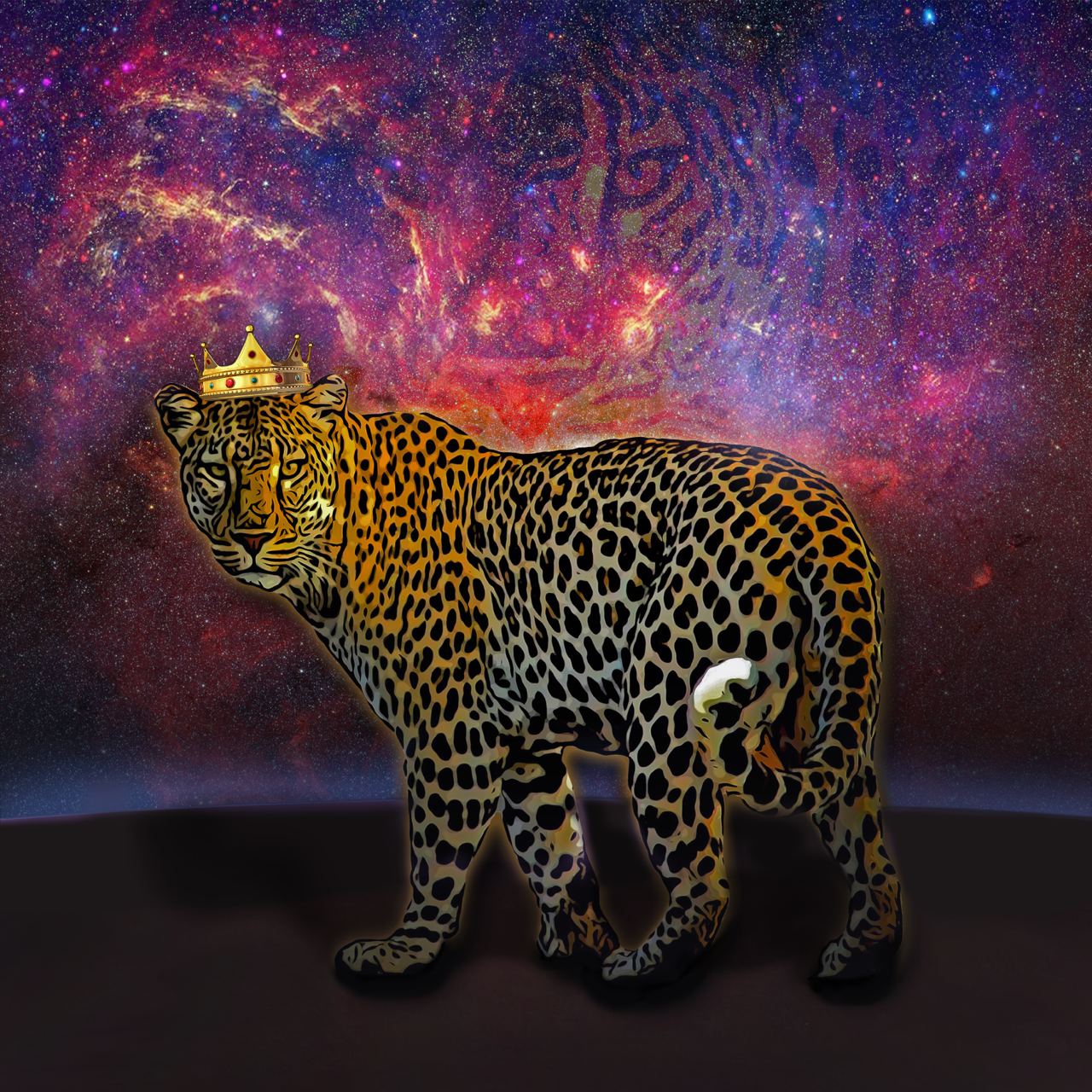