The world is not a safe place for lynx right now.

The world is not a safe place for lynx right now.

They are having a harder time finding food as more people move into the cats' habitats. And in some areas, their forest homes are being cut down for agricultural uses. Hunting is still a problem for these beautiful cats, too. The soft, luxurious coat that keeps lynx warm and comfortable in the colder months is also popular in the fur industry, especially the lighter-colored belly fur. It is estimated that about 90,000 bobcat and lynx pelts are sold each year to fur markets. We think the coats look much better on the cats!

The Spanish lynx population currently numbers less than 150 individuals. Sadly, this makes them one of the rarest of all cats, and probably the most endangered carnivore in Europe. What caused their decline? The loss of their main food source—rabbits. In the 1950s, a doctor released a disease called myxomatosis to control the rabbit population in his garden. It worked too well, and the rabbit population was almost wiped out. Ironically, conservationists are now breeding rabbits and vaccinating them against the disease to replenish the rabbit populations and help feed the lynx. 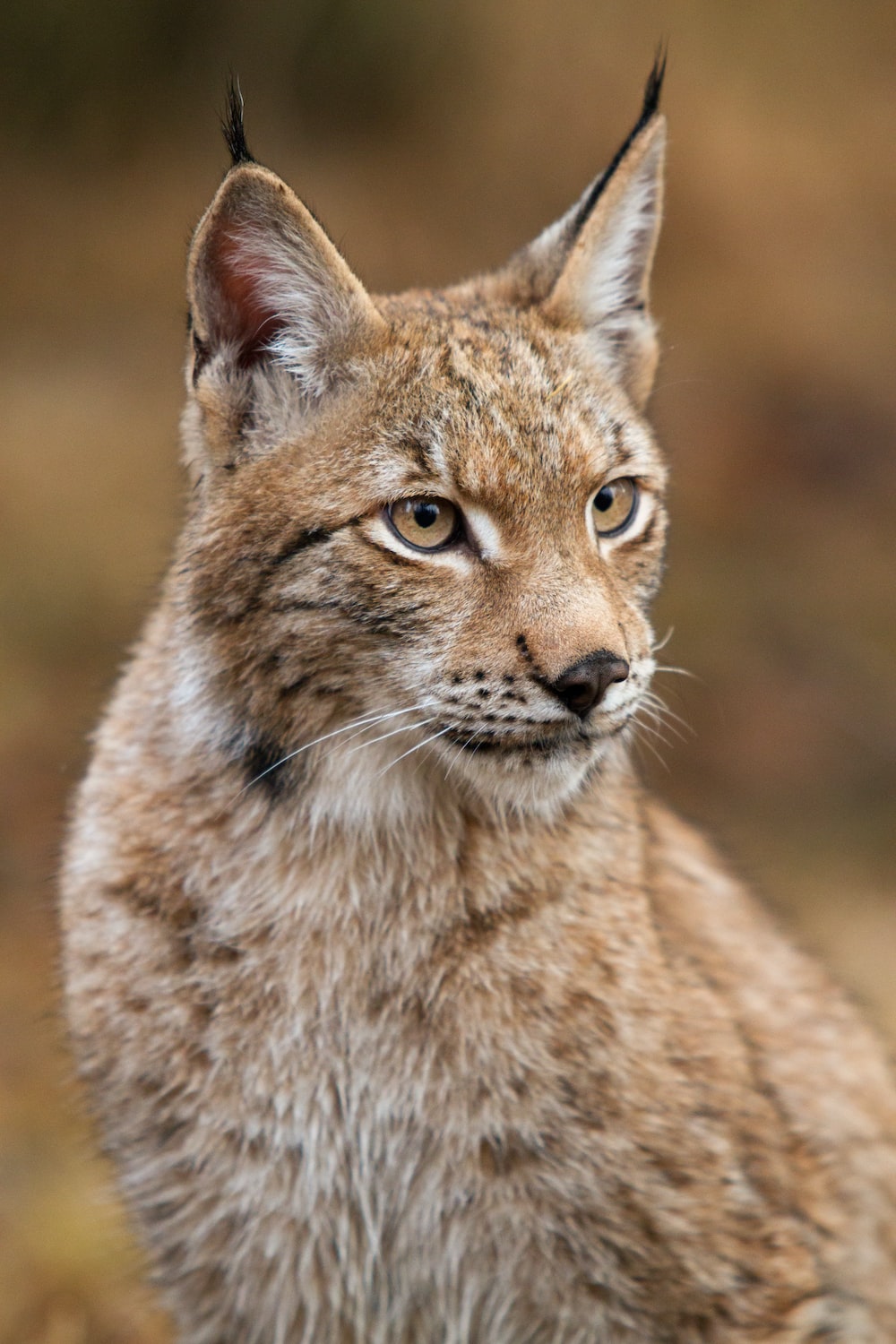 European Rewilding Network wants to demonstrate the benefits of wilder nature through the rewilding of diverse European landscapes and to inspire and enable others to engage in rewilding by providing tools and practical expertise. Rewilding is being practiced at scale across Europe. The application of rewilding principles, models, and tools is delivering measurable, demonstrable, and sustained benefits for nature and people. With many actors, we create a Europe that is richer in nature and more resilient to climate change. 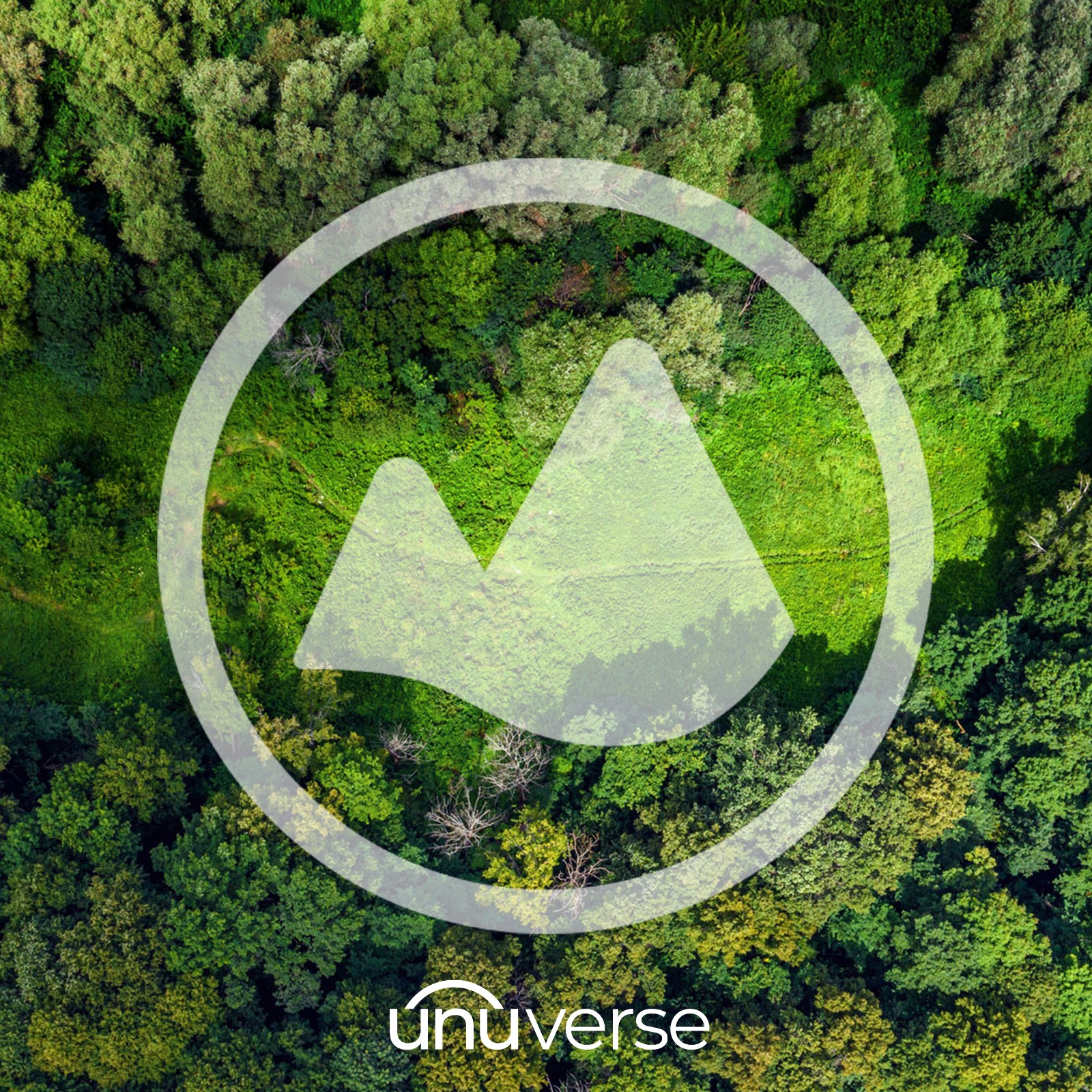