Cleaning polluted water of the Tonle Sap late in Cambodia to protect the Painted Stork and many other species.

In addition to the Ibis poisoning, more than 100 Painted Stork chicks were poached in late March 2020 at Cambodia’s Prek Toal Ramsar Site, the largest waterbird colony in Southeast Asia.

Since early February 2020, Community Protected Area patrol teams and Provincial Department of Environment rangers have taken action against twelve cases of bird hunting using poisons in the Northern Plains. As well as Giant Ibis, victims have included globally threatened White-winged Duck and Sarus Crane, as well as many other species. Poachers place carbofuran-based poisons, which are particularly lethal to birds, in trapeangs (waterholes) and collect the dead birds. Provincial Department of Environment representatives have pledged to take strong action against these incidences.

Both CBGA and SVC run tours that benefit the communities in which they are based. Homestays and eco-lodges have sprung up in remote areas, with locals trained to serve visitors. Villagers are also recruited as tour guides and asked to trace birds before each tour. 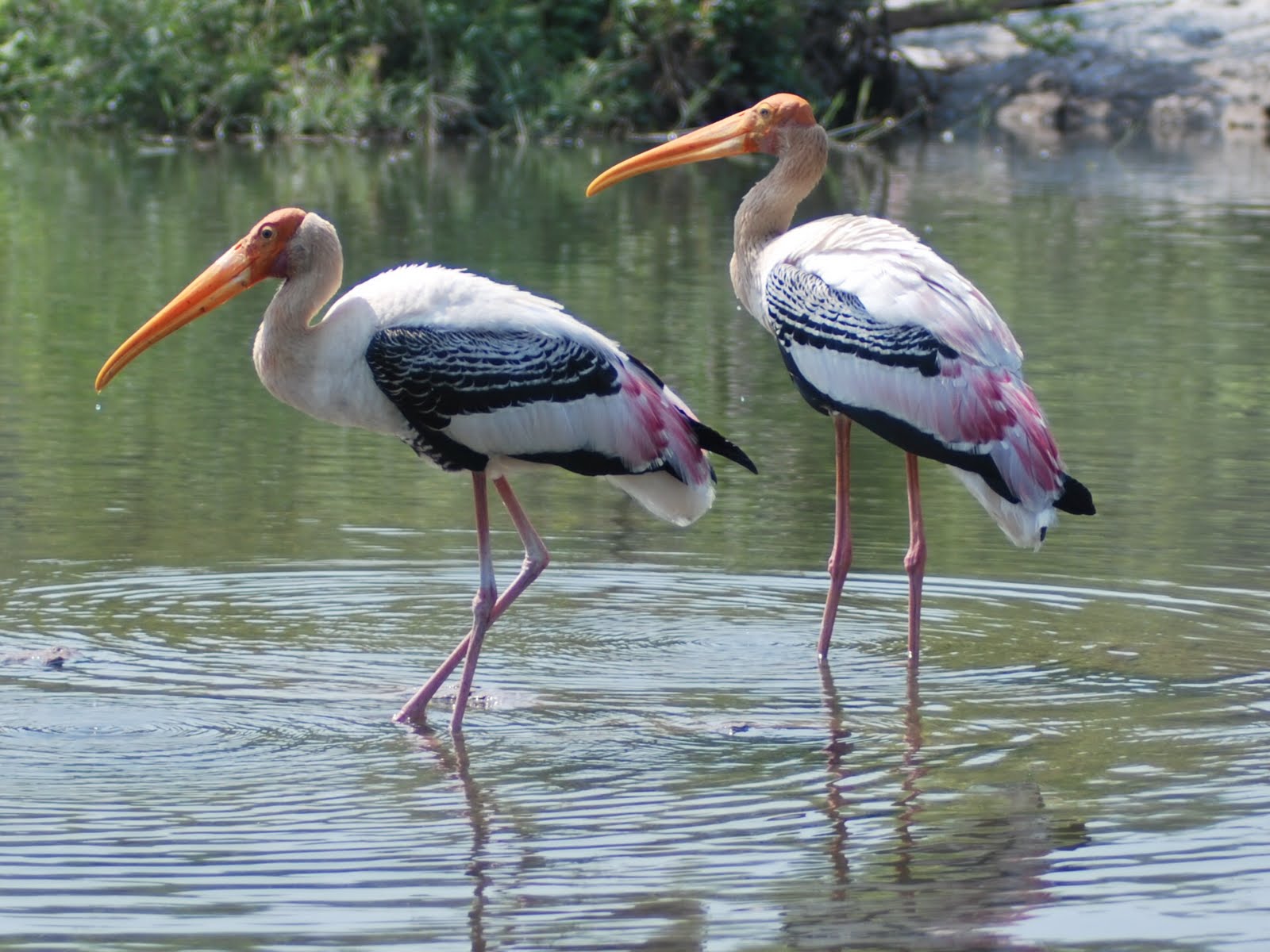 The Water Falling Festival were created by Ocean Recovery Alliance and NGO2 Foundation, to bring new awareness and water appreciation to villages along the Tonle Sap Lake in Cambodia. This is one of the only lakes in the world which rises and falls by 6m each season, and the lives of the local communities are highly dependent on fishing resources and tourism. However, they lack waste management and recycling know-how, and also education in terms of how and where to put their waste. The rising and falling of the lake impacts fishing, the ecosystem with a UNESCO bird sanctuary, tourism, and the health of local communities. This event involves cleanups, water awareness activities and new recycling or waste management programs so that plastic is not put into the environment. 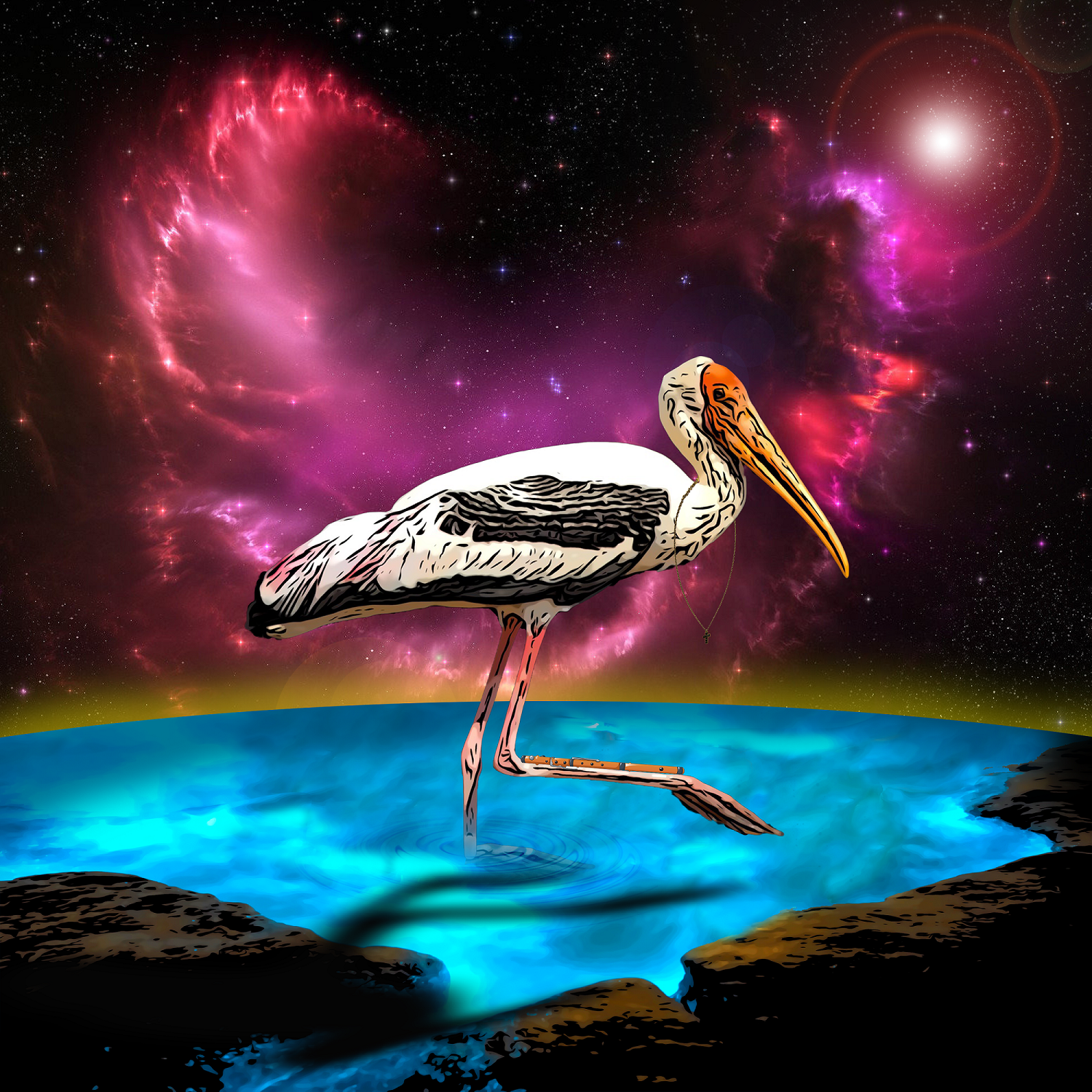