Conserving the Rhinoceros from extinction

Black Rhinos across the world are close to extinction due to increasing demand for their horn, a “luxury” item that attracts attention in the Asian market.

The Black Rhino (Diceros bicornis) is listed as critically endangered by the International Union for Conservation of Nature (IUCN). According to IUCN, the black rhino population declined by a staggering 97.6% from 1960 to the 1990s, primarily as a result of poaching. In 1993, there were estimated to be just 2,300 black rhinos living in the wild, but thanks to conservation efforts across Kenya and southern Africa, populations have risen to over 5,000 today.

When early settlers came to eastern and southern Africa, rhinos were hunted for sport and meat. Today the demand comes from Asia and the Middle East, where rhino horn is falsely considered to have medicinal properties and is used to make ornamental dagger handles. 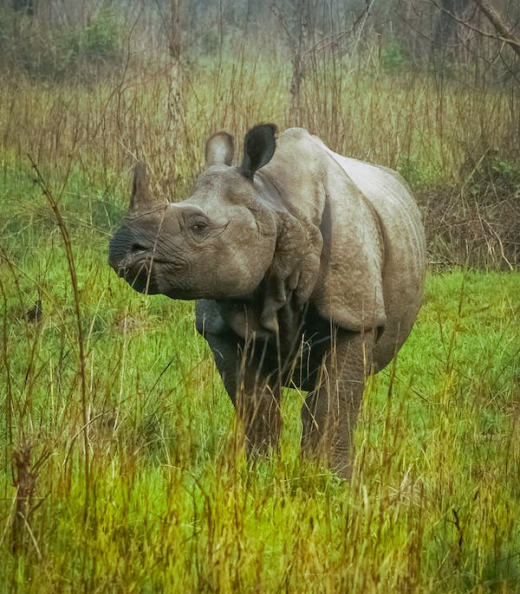 Ol Pejeta Conservancy works to conserve wildlife, provide a sanctuary for great apes, and to generate income through wildlife tourism and complementary enterprise for reinvestment in conservation and communities. Today, Ol Pejeta is the largest black rhino sanctuary in East Africa, and home to two of the world’s last remaining northern white rhinos. With Unuverse, you can be part of an initiative that has been doing what it takes to stop poachers and alleviate the devastating scenario for one of the most important wild African species - Black Rhino. 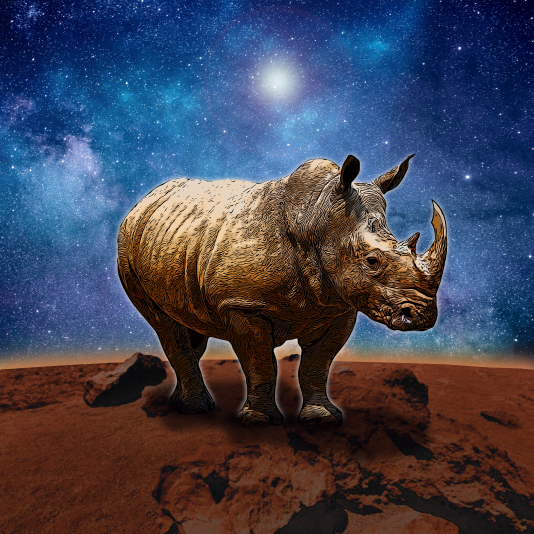 In the Unuverse, the black rhino holds strength, generosity, calm and balance