The barbaric practice of ‘dancing’ sloth bears is an issue rooted centuries ago and part of Indian history. A little before the change of the millennium, 620 out of the estimated 1200 exploited bears were rescued in different regions of India.

Since 1995, Wildlife SOS has been developing approaches to impact India’s wildlife conservation and investing in rescue and medical strategies that can help protect endangered species that are part of the history of the Indian subcontinent. The initiative believes in the power of lasting projects that can impact the now and the future and works on addressing the community issues that are behind land and wildlife exploitation. Wildlife is currently the largest conversation organization in India and has 12 conservation centers all over the country. In their centers, they work on aiding projects that can alleviate the distress of wild animals in India due to man-based activities and restore the sense of importance and dignity to the relationship between humans and biodiversity. Wildlife SOS embraces the protection of different species and has projects dedicated to a centennial issue: the exploitation of sloth bears. 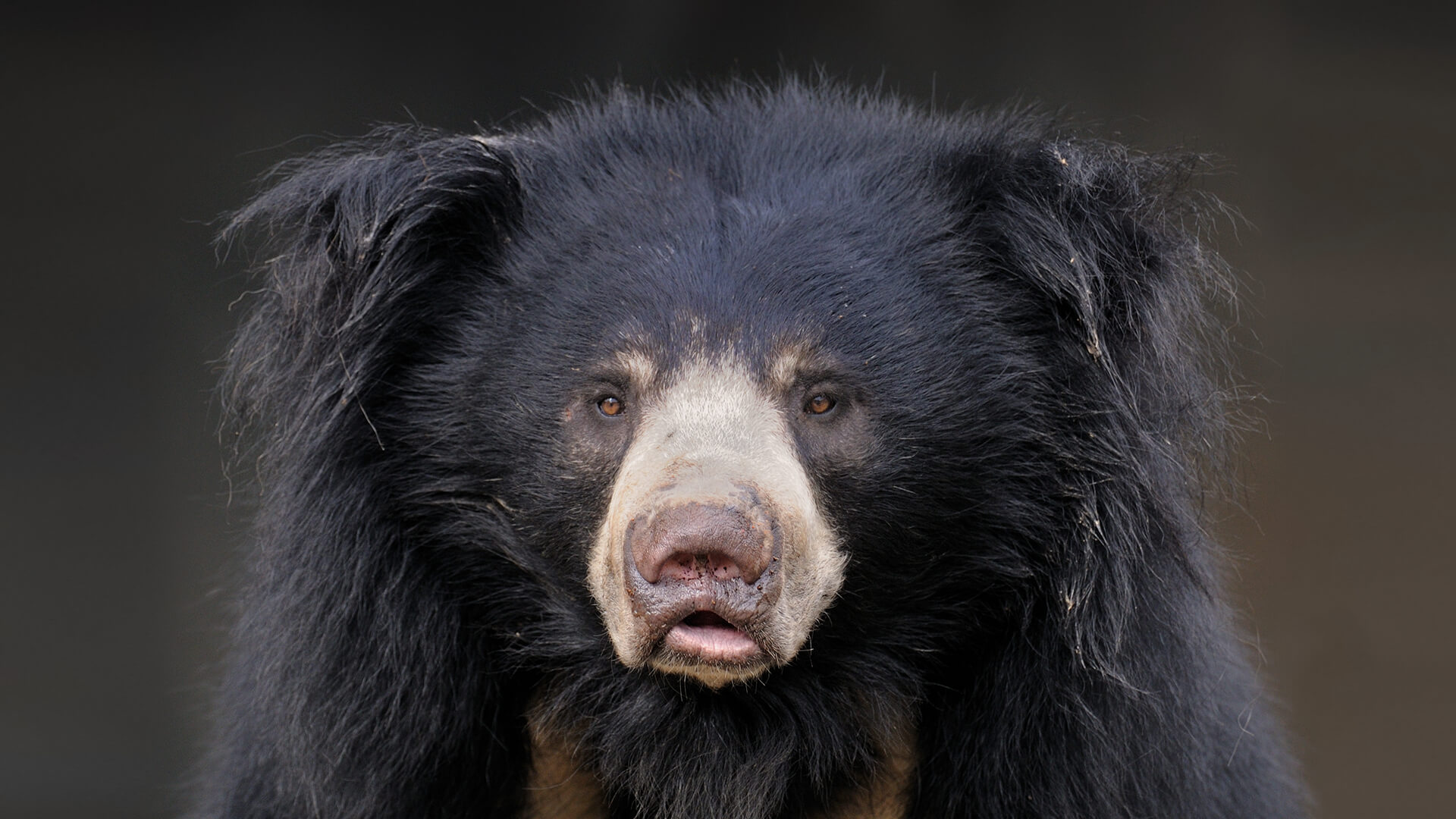 Sloth bears have been targeted by humans for over four centuries, since the primordial years of the Mughal era. As India developed its economy, these creatures became cheap roadside entertainment for tourists that paid to see Kalandar villagers guide these wild animals to perform in front of the crowd, despite being in pain. Over the centuries, many mother bears were killed so poachers could profit from their cubs, selling them to villagers that would keep feeding this brutal practice. With cooperation from Government officials and other partners invested in the animal cause, Wildlife SOS was able to locate some exploited bears in different parts of India, and rescue and rehabilitate them in four natural sanctuaries across the country. You can be part of this and help us keep supporting the education of the Kalandar community so they have a better way to sustain themselves without abusing the beautiful nature around them. 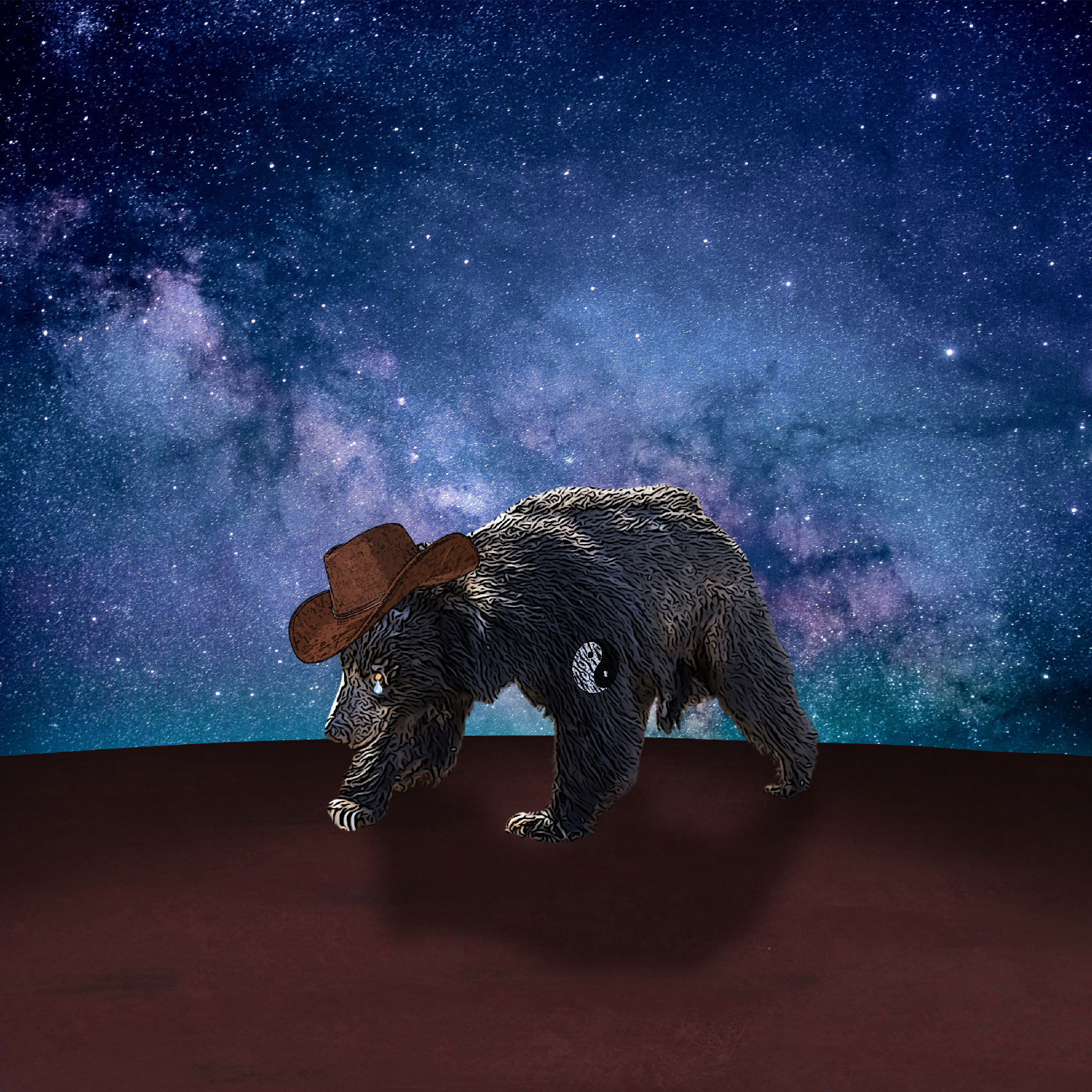 In the Unuverse, the Sloth Bear is confident, brave, calm and balance.