A small lizard native to Australia, the thorny devil is known by various other names like thorny dragon, moloch, and mountain devil. It’s mainly active during the day and can change colors to blend into its environment. As intimidating as it looks, the thorny devil is actually a slow-moving lizard that mainly eats ants.

Australia’s Great Sandy Desert interior provides the native habitat for the lizard. They can be found in sandy deserts and scrub with sandy soil. They are only found in areas with significant sandy soil. They don’t like areas with rocky or hard soil. The lizard has unique physical features that enable it to survive in the arid parts of Australia. Moisture-attracting grooves between the lizard’s scales can channel any minute amount of water to their mouths. This means that even just collected dew from overnight or on vegetation can provide water for the animal. In extreme situations, the lizard can also bury itself in the sand to draw moisture to its scales.

The main predators of these animals are Australian bustards, black-breasted bustards, goanna lizards, and humans. It’s also possible that dingos, foxes, and snakes might try to eat them. However, these lizards are hard to see due to their natural camouflage and spiny skin. They move slowly with jerky movements, and they will freeze completely motionless when they sense a threat. This makes them fairly unattractive prey. The main threat to these lizards is the loss of their ant food source. This is possible in areas where humans kill ants as pests. However, these animals currently have a conservation status of least concern, which means that they are not facing any significant threat to their habitat or population. 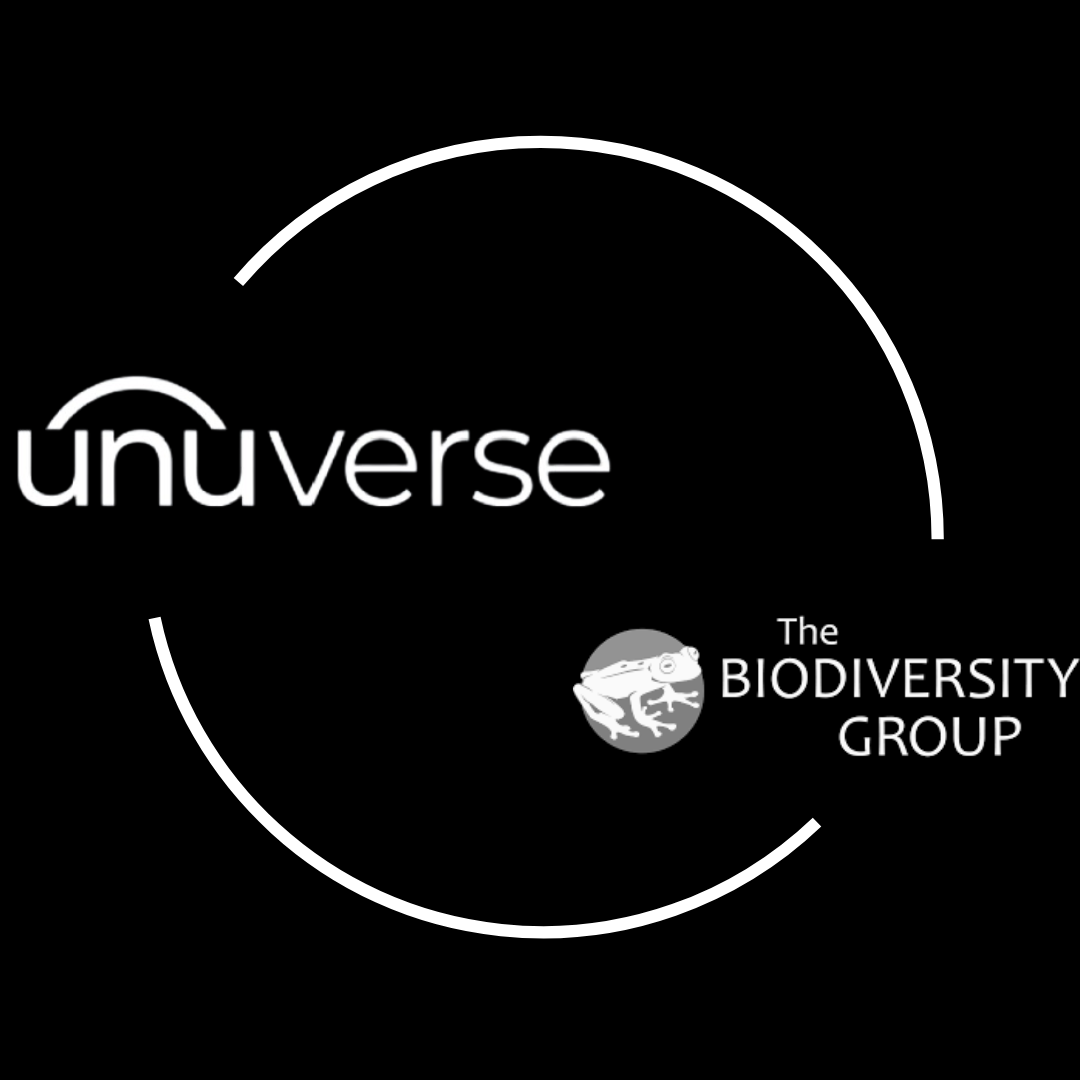 Not all species receive the protection they deserve.

Improving species equality by protecting Life Overlooked requires us to engage in ethical stewardship, education, altruistic sponsorship, and novel research with local partners and an international network of conservationists, citizens, scientists, and photographers.

Protecting Life Overlooked protects us all.

Imagine buying a digital image of a Thorny Devil lizard that can save a real lizard in Australia. This can happen sooner than you think. A conservation non-profit group - "The Biodiversity Group" is working on an NFT art project called “Thorny Devil”, which will allow anyone around the globe to contribute to preserving our natural heritage. 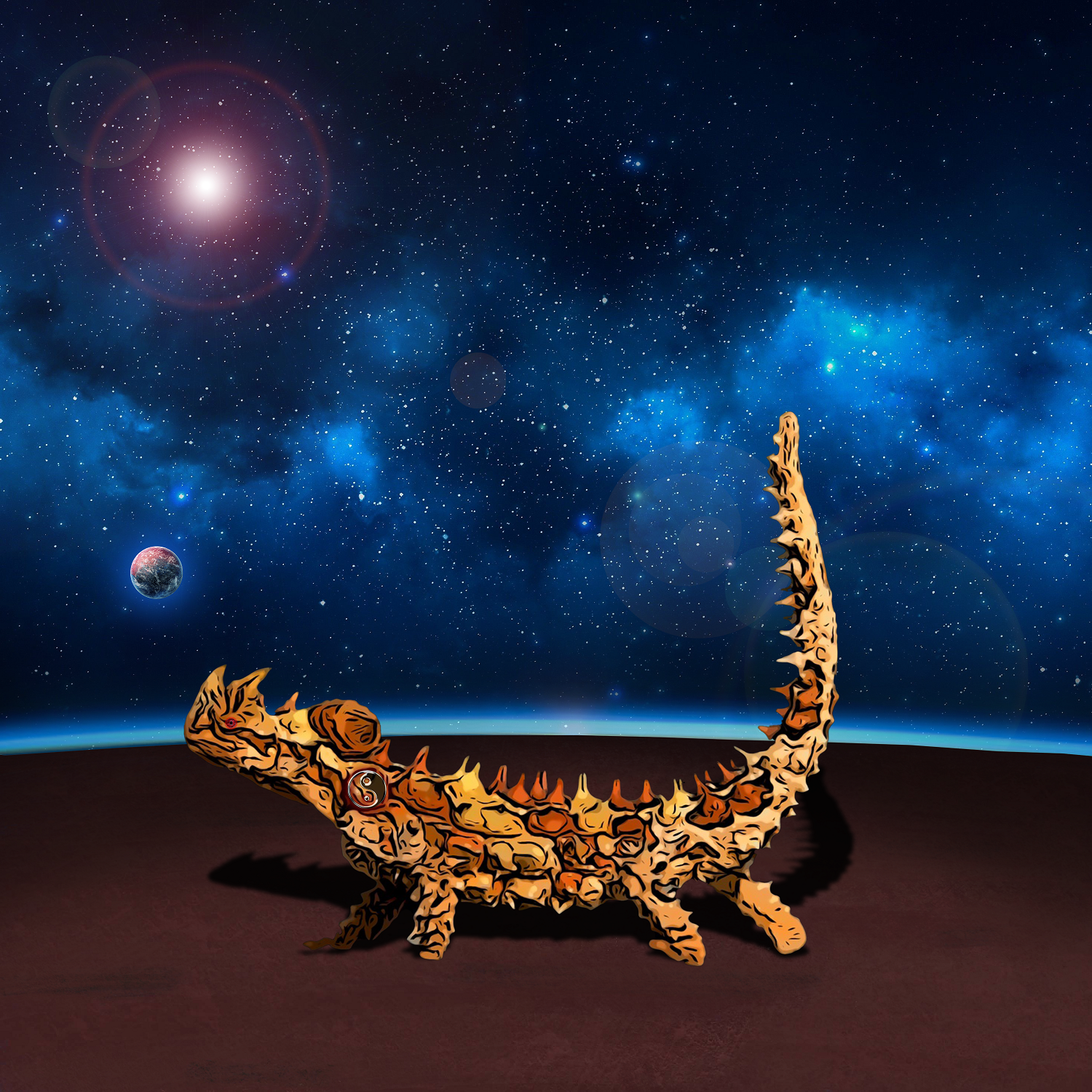