Cleaning the home of Sea Turtle

Over the last 200 years, human activities have caused a significant decline in sea turtles. Sea turtles are desired for their eggs, meat, skin, and shells, so poaching and over-exploitation are major threats to sea turtles.

Habitat destruction is another major threat. Many nesting beaches have been overcome with human activity. Artificial lights from nearby homes likely impact the hatching’s ability to make it safely to the ocean. Human waste, such as plastic, on both the beaches and in the ocean, is also harming the species.

Nearly all species of sea turtle are now classified as endangered. Every species is affected differently by these threats. For example, leatherback turtles have seriously declined during the last century as a result of intense egg collection and fisheries bycatch. While globally, leatherback status according to IUCN is listed as Vulnerable, but many subpopulations, such as in the Pacific and Southwest Atlantic, are Critically Endangered, according to the World Wildlife Fund. 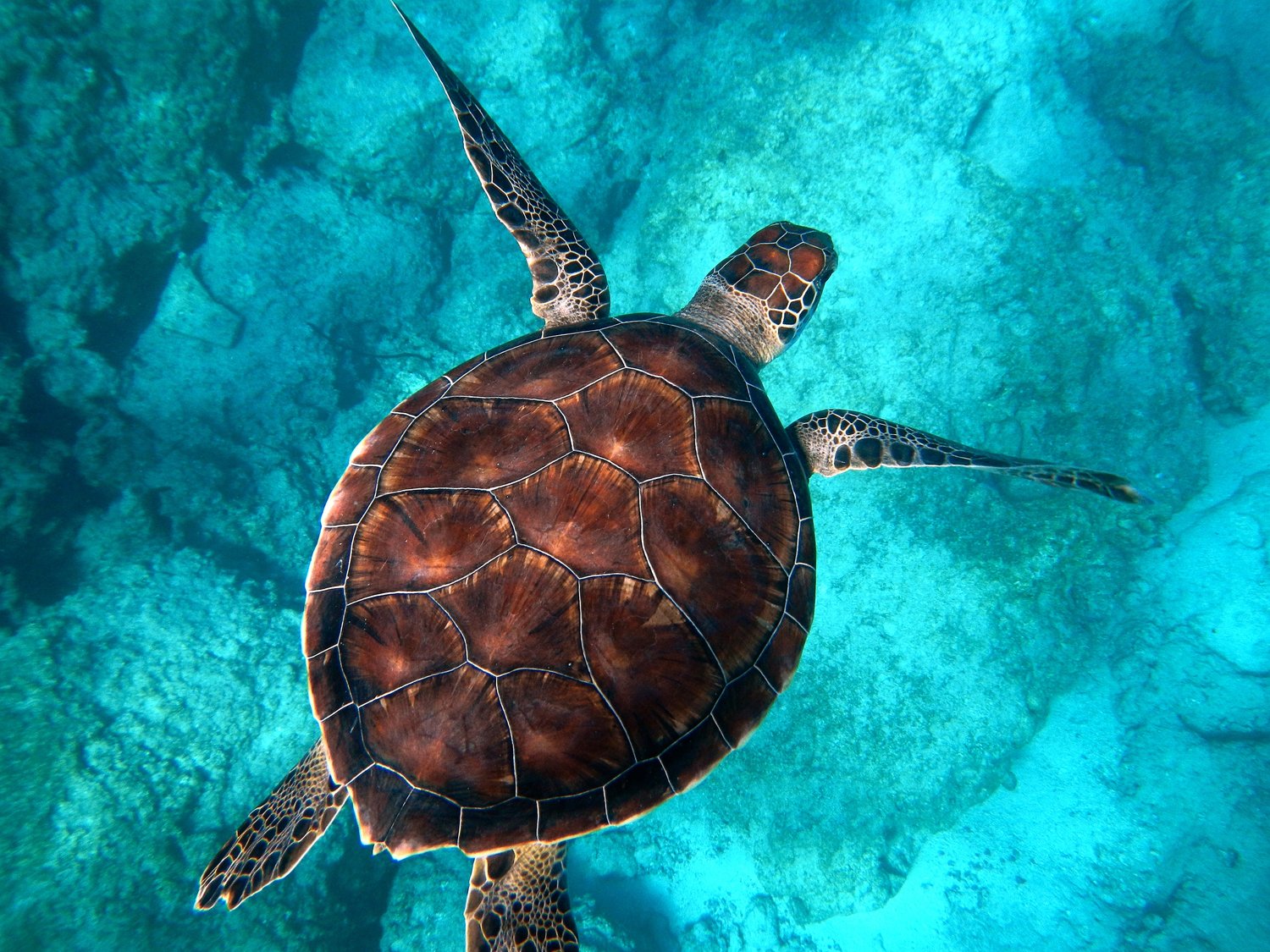 Clearbots' mission is to imagine and create efficient, autonomous, and electric boats that augment different marine services around the world. Building boats that autonomously and safely operate in different marine environments is a considerable challenge. With curiosity and respect for our ecosystems engrained into the work with Clearbots, it is believed that this is the next step of building machines that reduce the danger, tediousness, and uneconomical aspects of marine services. Clearbot Is a modern and efficiently designed tool, to tackle the challenges of plastics, flood debris, and biomass in waterways. Built for ports, harbors, marinas, and canals (inner-city water) Clearbot has been created to access typical floating waste chokeholds. The Clearbot Team has custom designed an educational Kit. The aim during this process was to seamlessly integrate STEM knowledge with visual aids and give students the opportunity to see it work and come up with their own designs through class activities. 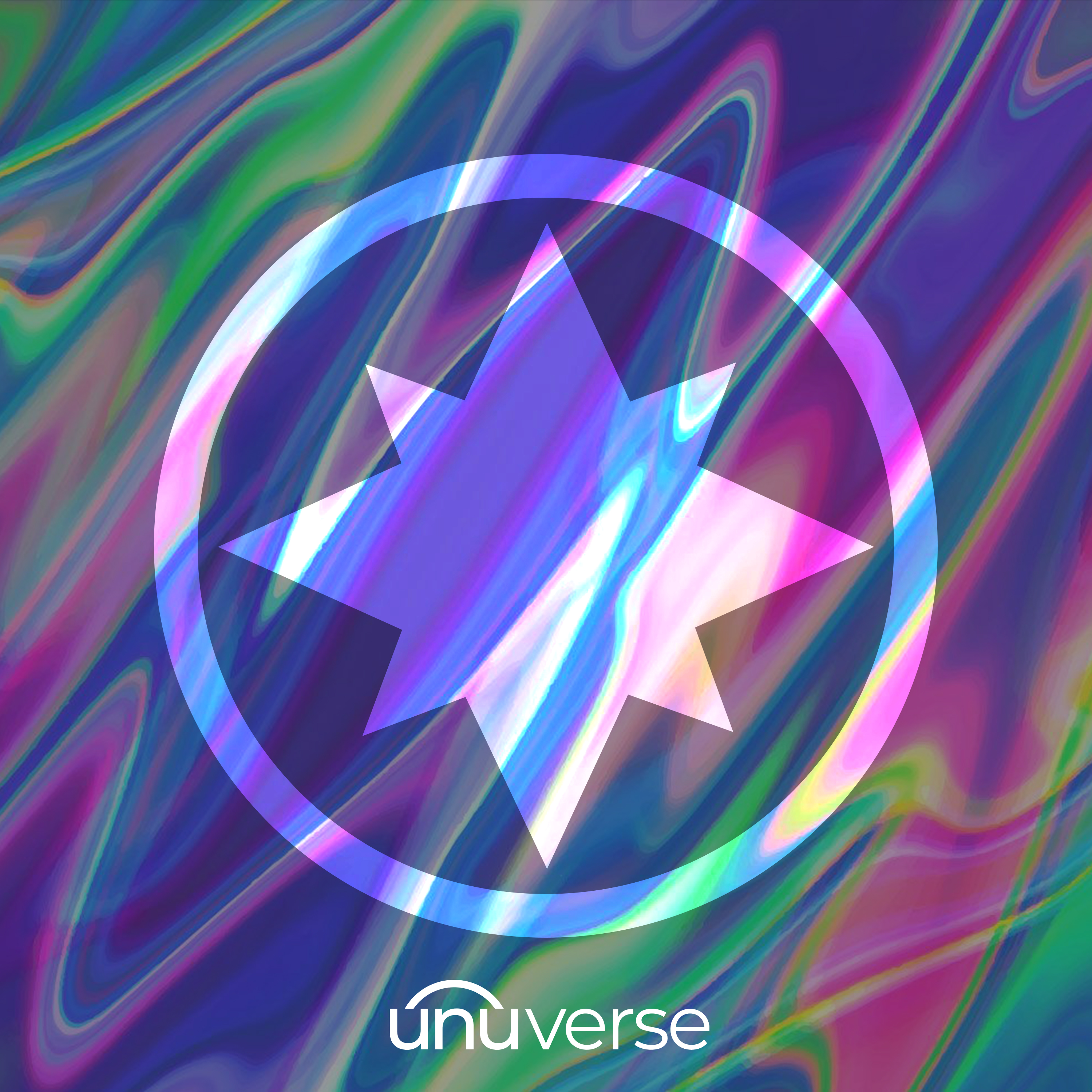